working in the preschool 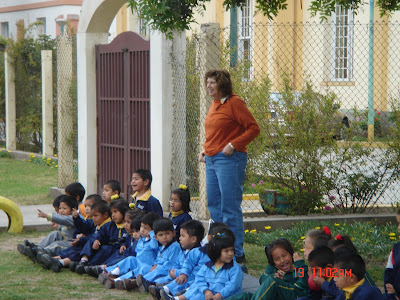 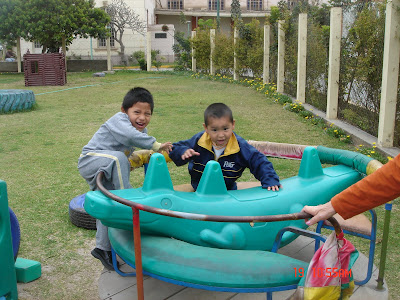